Last month, I attended the Head of School Conference through Prizmah: Center for Jewish Day Schools, the umbrella organization for all Jewish day schools in North America. We Heads davened, learned from experts in the field, studied with each other, reconnected in person, and reaffirmed our collective commitment to the Jewish day school field. Our conversations were abuzz surrounding a recent article that appeared in eJewishphilanthropy.com by Dr. Ezra Kopelowitz entitled “The Jewish Education of Today's Jewish Leadership.” The article concretized what many of us already know – Jewish education, and particularly Jewish day school education, has made a profound impact on inspiring future Jewish lay and professional leadership, as well as an engaged and thriving Jewish public.

This study was based on a survey of over two-thousand respondents who are leaders of American Jewish organizations including schools, congregations, camps, federations, advocacy groups, women’s organizations, academic bodies in Jewish studies, and social service organizations. Among many of the findings of the survey, I want to highlight some key takeaways that resonated with me:

We do not have to look farther than our own Hillel alumni to see firsthand how a Jewish day school education leads to Jewish communal leadership later in life. Of this year’s

These individuals embody our Portrait of a Graduate and are making meaningful and impactful contributions to our local Detroit Jewish community, the larger global Jewish community, and in Israel. We could not be more proud of our over 2,000 Hillel alumni and their involvement in their communities.

We do not take lightly the investment you make in your child(ren)’s education by sending them to Hillel. The research demonstrates that this investment will pay off in spades for your child(ren), your family, and for the Jewish people as a whole for decades to come. I have no doubt that the Jewish News’ 36 under 36 in a mere twenty to thirty years will be filled with the names of your children. Thank you for entrusting your child(ren) to us and giving us the opportunity to do this holy work and instill in them lifelong values. 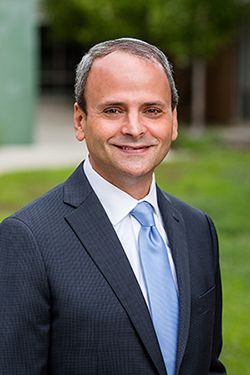 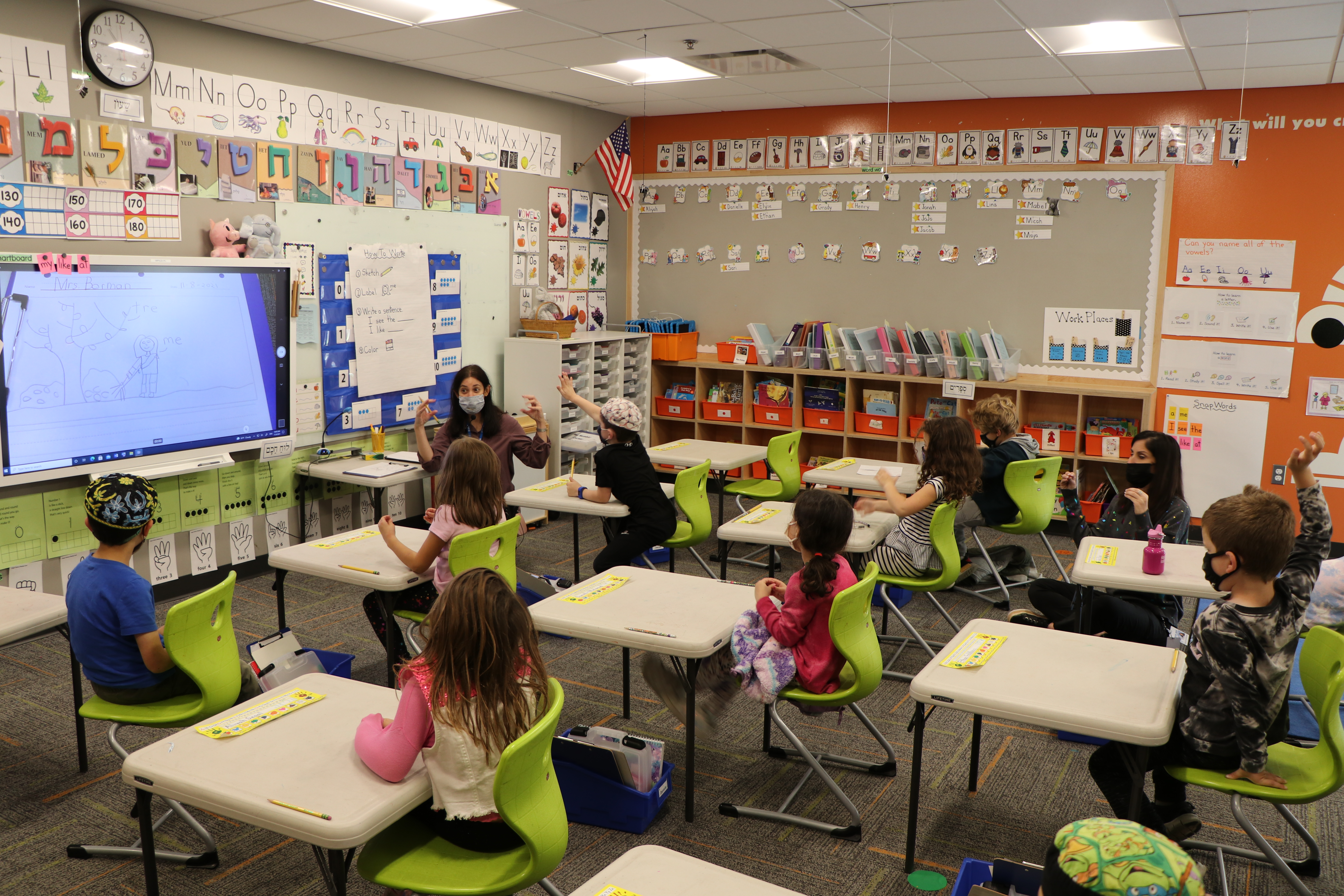 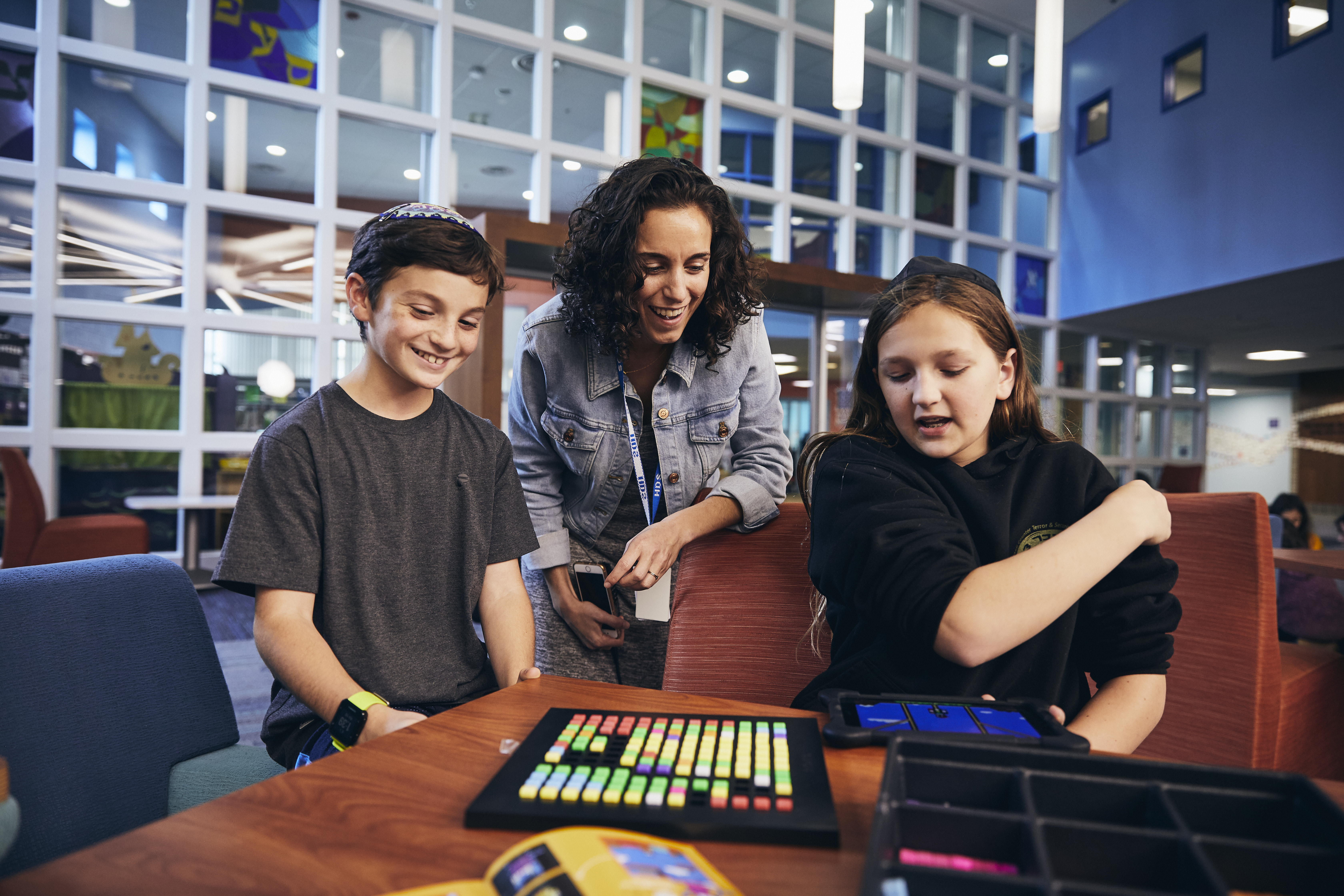 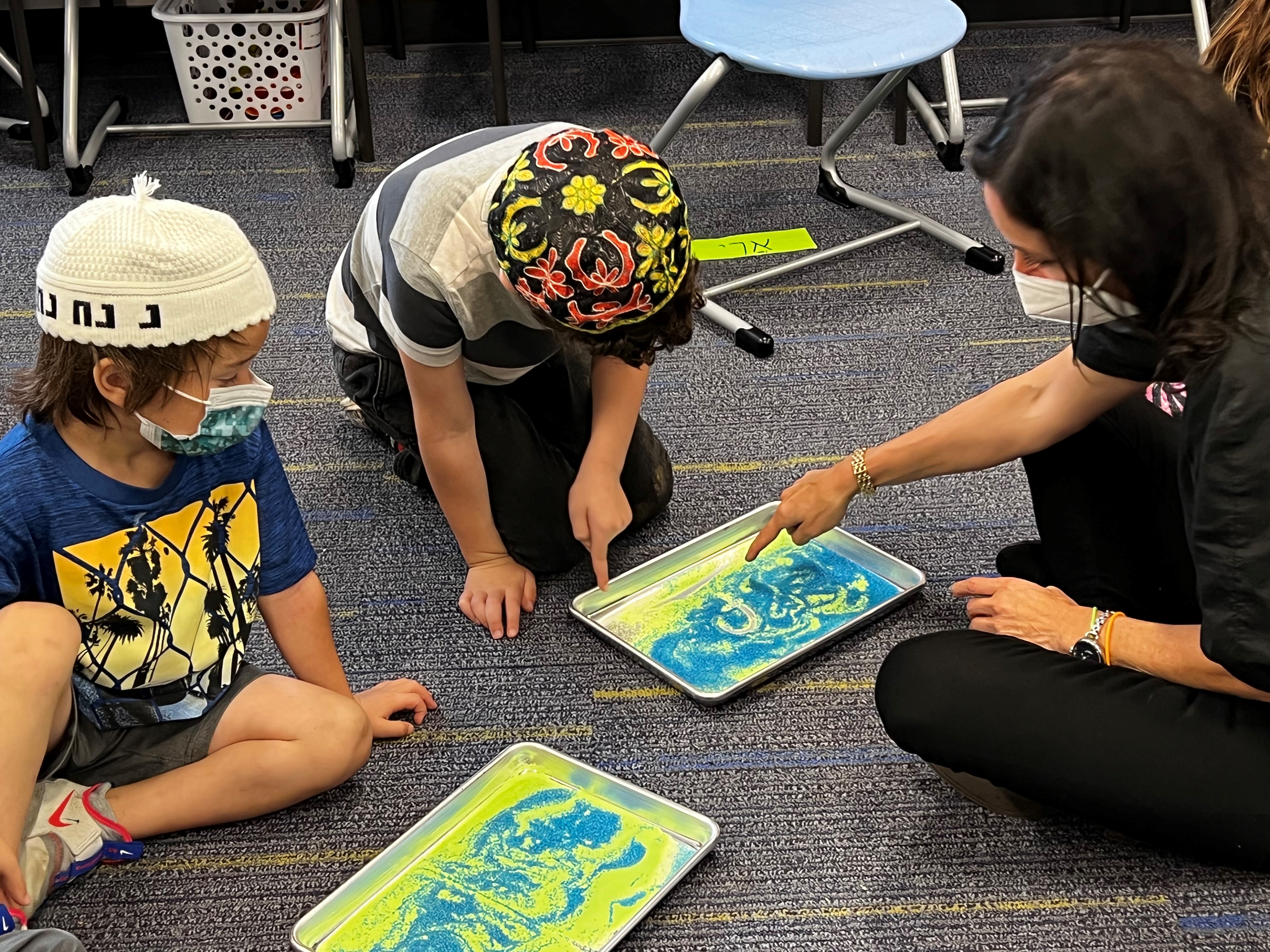 Got Ya, Caught Ya Being a Mensch Read Post 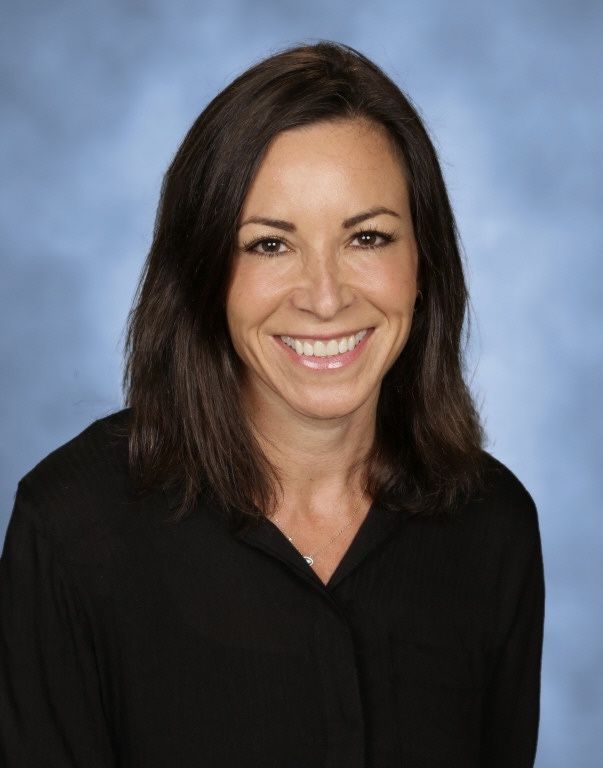 See all
See All